GET THE BEAST FOR 99 CENTS! 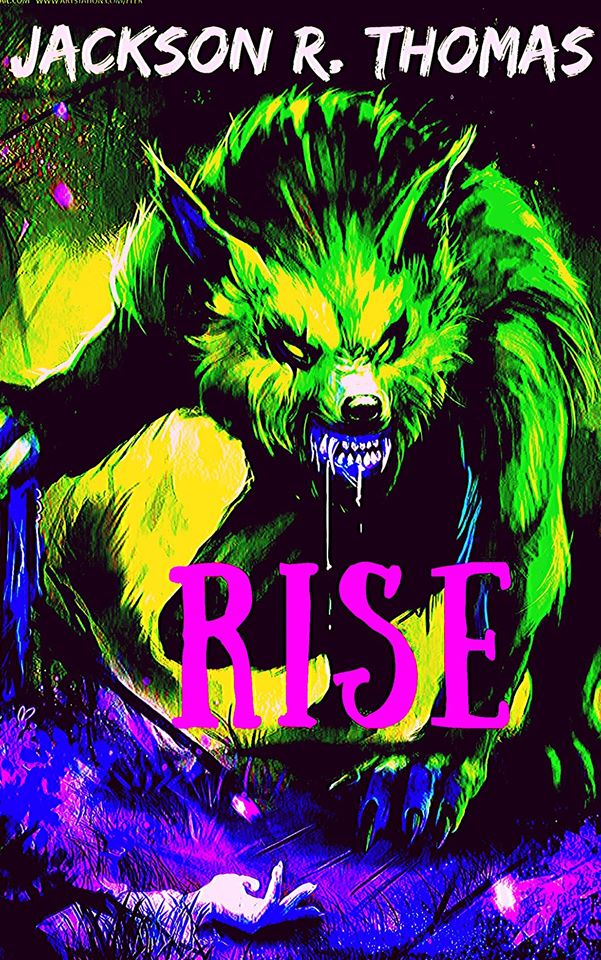 Rise is the sequel to 2018’s THE BEAST OF BRENTON WOODS, and first new release since last year’s Splatterpunk Award-nominated, PARADISE, MAINE.

In this second installment of The White Wolf series, Thomas brings his no-holds-barred style of writing, splashing and slashing the pages with enough sex and guts and crimson gore to satisfy the splatteriest horror fan out there.

In the tradition of writers like Edward Lee, Richard Laymon, and Brian Keene, RISE shows Thomas has arrived and he doesn’t give a fuck about genteel sensibilities.

The eBook is available now at Amazon.com and Barnes  Noble.com

PARADISE, MAINE is nominated in the Best Novella category in this year’s SPLATTERPUNK AWARDS 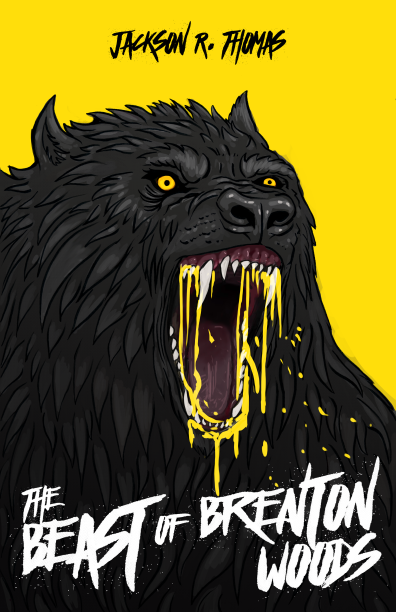 THE BEAST OF BRENTON WOODS is available in eBook, Paperback, and Audio NOW! 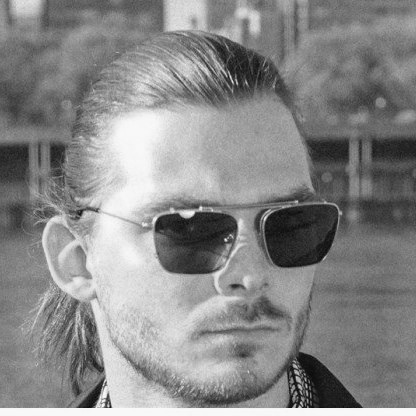 Jackson R. Thomas has lived in Colorado, New York, and now resides in Coopers Mills, Maine with his cat, Gizmo.

He loathes social media and has worked as a janitor, fast-food slave, record store clerk, and night auditor at a hotel on Route 1.

He loves horror books, horror films, and the band, Ministry.