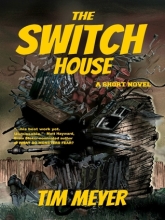 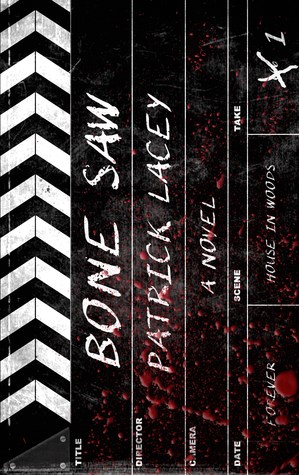 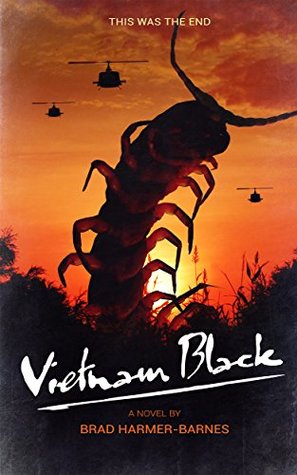 You guys probably know me well enough by now to know that I only include books published this year to include in my best of list.

While I haven’t read as many as I would have liked in this first half, here are six that stood out. Some will make it to the Year End list, some will not, but all are fun reads.

In no particular order:

THE SWITCH HOUSE by Tim Meyer

THE OUTSIDER by Stephen King

The Switch House and Broken Shells are quick reads with really fun concepts.

The Goat Parade and The Outsider are a bit bigger with a lot of character driven bits.

For the second half of the year, I’ll be trying my best to get to these babies:

THE FEED by Jason Parent

THE SIREN AND THE SPECTER by Jonathan Janz

THE NIGHTMARE ROOM by Chris Sorensen

STIRRING THE SHEETS by Chad Lutzke

I’m sure there’s more not on here that I’ll add.  Feel free to share what you guys have loved and look forward to.