Year in review? Sure.  From top to bottom, this has been an exciting year.

Let’s start on January 7th: That’s when I slipped on the ice and broke my collarbone. I ended up having a metal plate put in a couple weeks later. 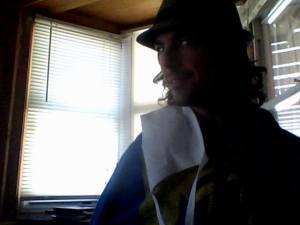 Shortly after that I received notice that three of my short stories had been accepted: “Charley Sings the World Away” ended up in Apokrupha’s Vignettes from the End of the World, “Simon” wiggled into Dark Moon Digest 15, and “Sweet 16” was presented in Parasomnia Press’s Pavor Nocturnus II.

In February my band The Never Nudes, put out our first EP. Our drummer, Roger, did the amazing cover: 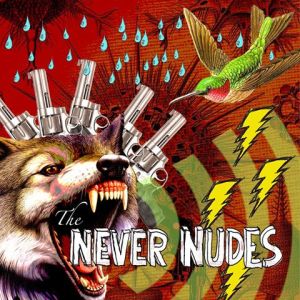 In March, I received an email form Don D’Auria accepting my novella, Abram’s Bridge, for the Samhain Horror line. This was always my goal from the day I started writing. Get Don to take one of my stories!

In May, the family and I went to Portland, Oregon. I attended the World Horror Convention, and thanks to Don, my wife and I also got to go to the Bram Stoker Awards and the Samhain after party. Got to hang out with Jack Ketchum and meet Brian Keene and Gord Rollo (very briefly-but it was still cool).  Got to hang out with some cool writing buds (Kristin Dearborn, Russel James, Rena Mason, RJ Cavender, Lucas Mangum). 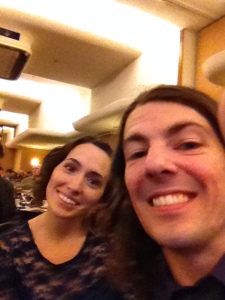 In July, my family and I moved to our new place (LOVE IT), Don accepted my second novella, Boom Town, and James Ward Kirk put out my debut novel, The Haunted Halls. My wife and I celebrated our 9th anniversary! Love you, dear.

August brought the saddest moment of 2014 for me, the news of Robin Williams death. 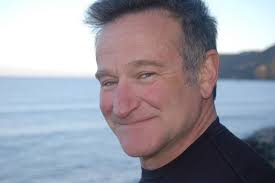 October saw the release of my shorts story collection, Slush. Thanks again to Erin for busting ass and helping me make this one happen. You can get the Kindle edition right now for 99 Cents!

And this month…well, it was pretty cold, rainy, and then Axl swallowed a battery. Thank God everyone did what they did after the fact. We ended up in Portland and the doctor was able to fetch it out of his belly.  He is 100 % okay and we had everybody in one piece for Christmas!

Overall, pretty rad. I also got to interview a bunch of people I have tons of respect for-thanks Mercedes Yardley, Kevin Lucia, Jonathan Janz, Hunter Shea, and John Everson.

Here’s some of my favorite pics of the year: 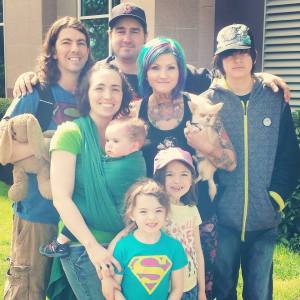 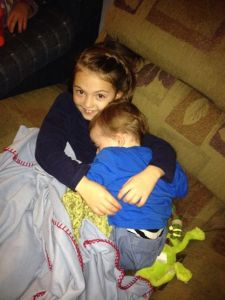 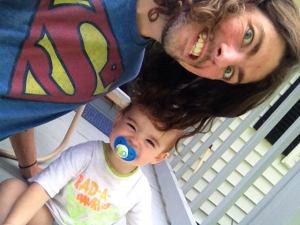 Specializing in book and genre film reviews and discussions.

hanging out with me makes you a loser too

The Horror of Brett J. Talley

AN INDEPENDENT PUBLISHER OF UNIQUE BOOKS

A place to escape between here and there

Pilgrimage a 40 something horror nerd and yo-yo enthusiast, on a journey of personal revival. These are simple musings, from a simple reader. (Only taking a limited # of review requests monthly, apologies)

A blog dedicated to Dark Fiction